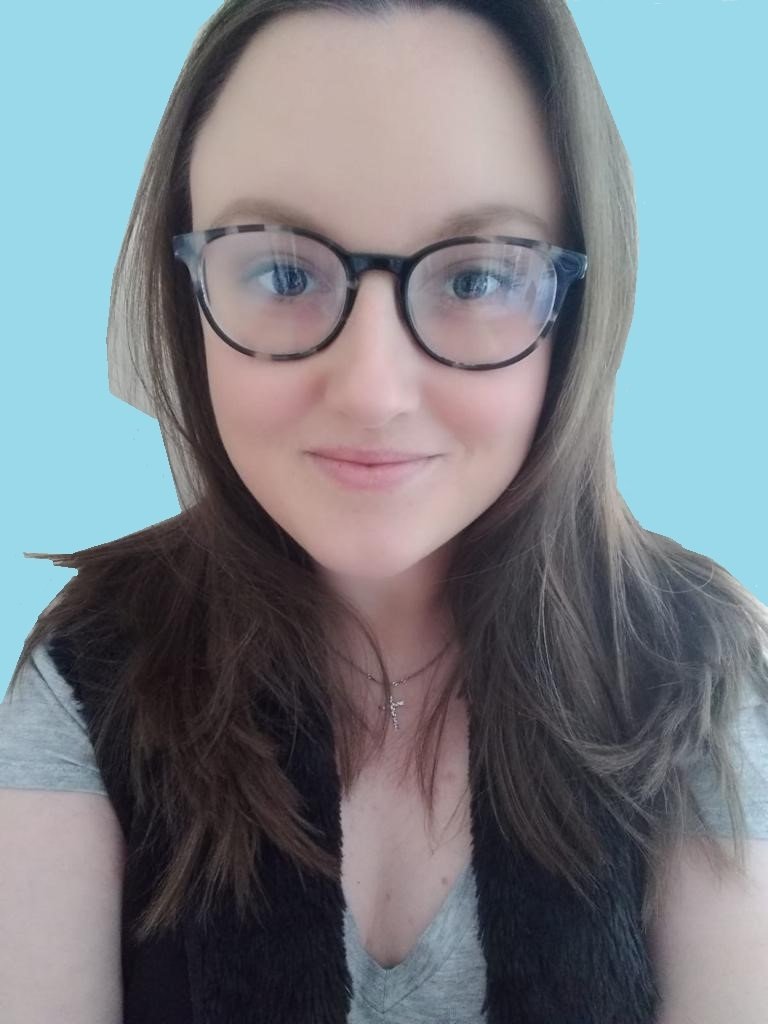 Jasmin graduated from the University of Salford in 2017 with a BSC Hons in Occupational Therapy. She began her career in palliative care and established the Occupational Therapy role within a hospice therapy led day service. This role encompassed goal setting, problem solving, fatigue management, anxiety management, identity realisation and confidence building.

Jasmin currently works as a Paediatric Occupational Therapist within the NHS. Her role involves assessing and reviewing children with the aim of providing therapy which enables the child to reach their potential.

Before Jasmin’s discovered Occupational Therapy, she obtained a Sociology degree from The University of Manchester. As well as this, she volunteered for a mental health charity, supporting people with severe and enduring mood disorders.

Jasmin has a passion for supporting people that live with chronic illness and M.E.

Throughout all aspects of Jasmin’s practice she aims to increase service users overall awareness of the importance of developing and maintaining an authentic sense of well-being, despite illness or disability. This means knowing who you are and what you need to do to obtain fulfilment.